Edit 2: Swapped over from wired to wireless, connected straight away - NAT says open when on the XBox network screen (whereas with wired even in a DMZ would get unavailable or moderate). Seems like an issue when plugged in via network cable.
0 Likes
Reply
Highlighted 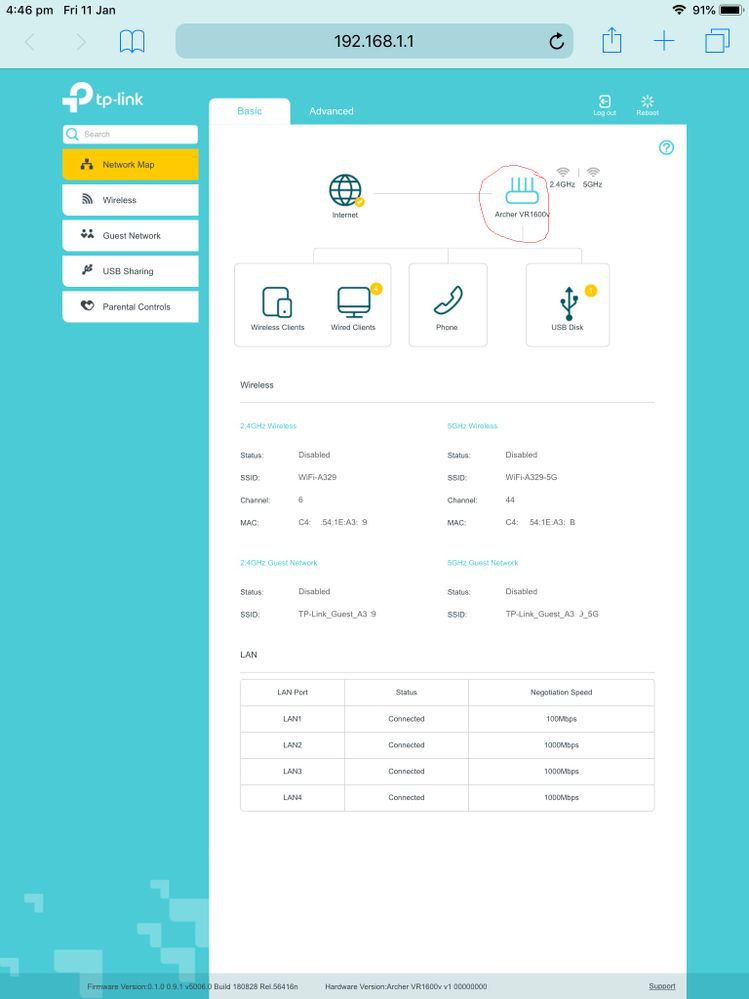