So over tpg support atm... Scroll to end to see issue, bit of a rant below as i was on the phone for over an hour to tpg. Just over tpg. 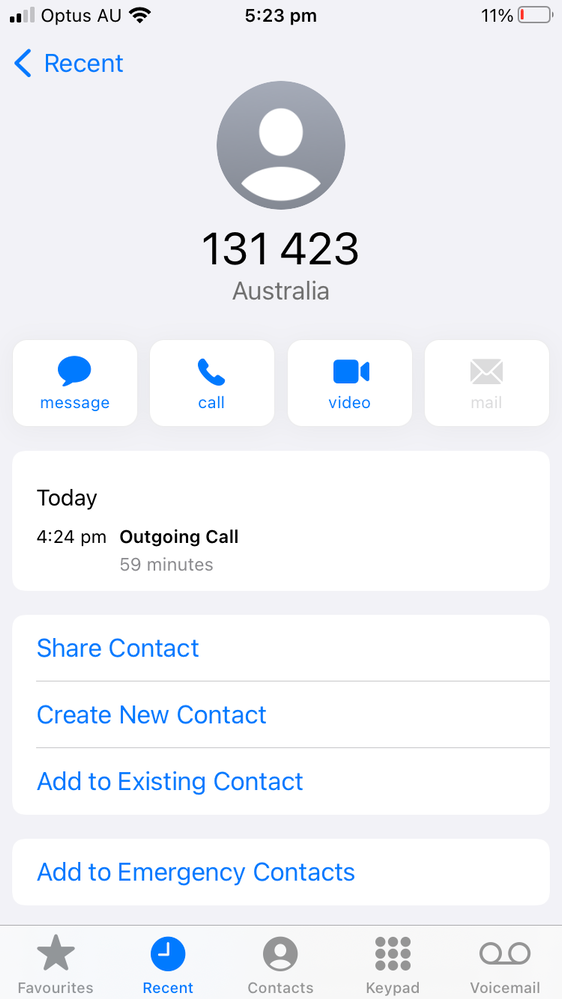 Around 5 yesterday my net dropped, a couple hours later we got confirmation NBN has now been installed at our new address. We are moving on the 22nd, which i called up weeks ago and scheduled in. Some reason its been done and we are without Internet at our current address, which we need as we work from home. Called up last night to tech support who could see this is the case but needed the "moving home" team to fix it and he advised they would call me in the morning today... come 4pm, I called up the moving department as i didnt receive a call. Girl answered, i explained the issue and she put me on hold to check it out for me. Ok, great but she didnt ask me for any details at all about my account i thought at the time. 25mins later on being on hold... She picks up asking how may I help you... forgetting she put me on hold... and then proceeded to ask for my details. After struggling to work it out, she transferred me to the "moving team", even when i called up their department. New girl picks up, ask for my details and looks into it, after 10 mins on hold, she picks back up asking how may i help you, in which i had to re-explain to the same person the issue(back to back....) "oh, this is a moving team issue, ill transfer now". I advised i got transfer to them as they were meant to be the moving team. "No no, ill make sure ill transfer you now to the correct people, next time call up and press 5 to avoid this." Never mind this is what i did in the first place.

New person answers, gets my details and then says this is a account specialist issue, ill transfer. After waiting for 10mins I get disconnected. Look at my phone, I was on that call for 59mins and got no where. Called back up and got the same person I was on at the end surprised I haven't talked to the account specialist yet and they will email them now to call me. still waiting... Fun times.

Can anyone help? Just need my internet re-activated at my current address for this week as we work from home, as for some reason the installation of my new address it was brought forward, a week before the scheduled date, which was arranged weeks ago. Love it...

Level 3
Hey
Yeh had to call back myself and got it sorted apparently.

We were able to check your account and understand that you've been in touch with our Team.

A temporary account will be processed to your current address. Further updates will be provided by your case manager as soon as it becomes available.

Level 3
Hey
Yeh had to call back myself and got it sorted apparently.