Initially I replaced the set (which was about 10 years old) and bought a new one. It doesn't work either despite going through the set-up and troubleshooting process.  Tried the new set in another two phone outlets with no success.  Tried chat line for two days but no chat from your end.  Put in a helpdesk email 5 Apr and got a standard response, followed up again yesterday with the same response.  In the help desk email I asked if TPG could check the phone line and let me know the outcome.  Yes, I already checked the phone status in my account and it said 'no reported problems'.  This doesn't necessarily mean that there isn't a problem, hence the request to do a check.  Please reply.

Good news, it is now working after being coonected to the modem for just over an hour.  Thanks mate.

Are you a NBN HFC connection with Arris nbn box and a wifi router?

I have checked your voip Registration and it is showing registered. It should be up and running.

I am technically challenged on this subject, so please bear with me.  Does this help:

Thanks Karl.  Phone 1 is already used when the installer set up the modem.  I have tried Phone 2 but no success.  Just curious - my original phone set was plugged into a phone outlet and worked since NBN was connected. 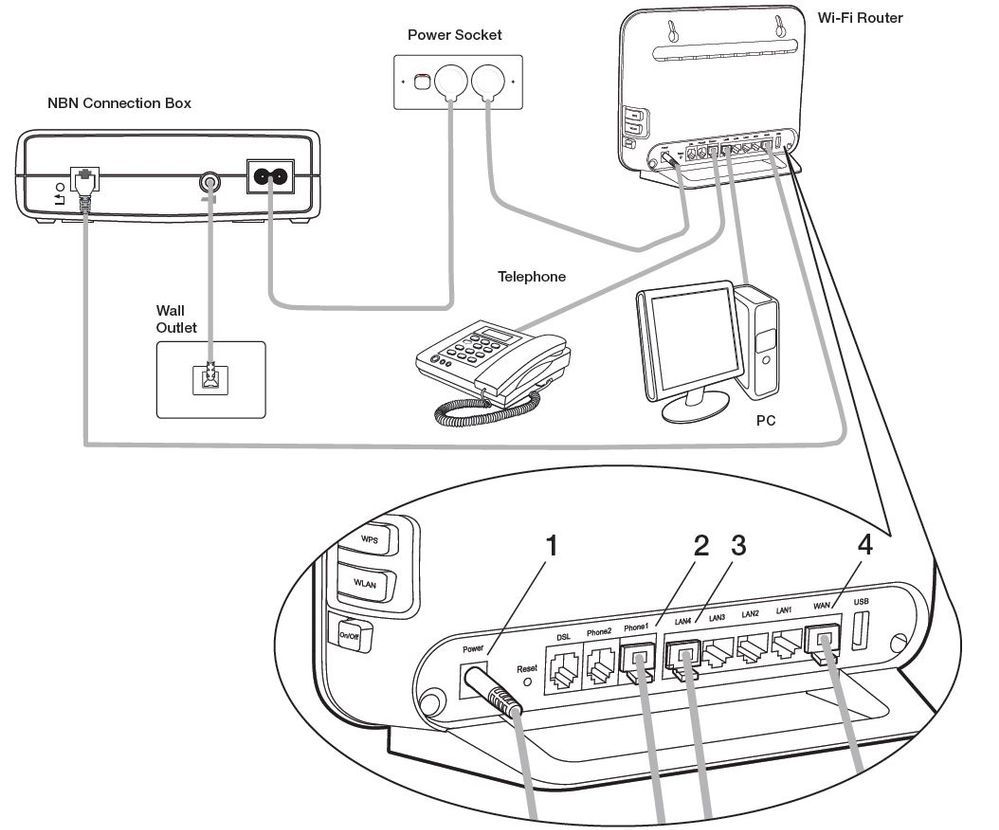 NBN unit is properly connected.  Modeem is as follows:

Phone 1 is connected to phone outlet in the wall.

Phone 1 should not be connected to the wall. Unplug that cable and plug your handset into port 1.

Please have a look at the picture I uploaded.

I don't doubt that you are correct mate but that has been the configuration since NBN connection.  I will change the set-up to the picture,